Your Complete Guide to Life in Key West

For those looking to build their dream home and settle in the Florida Keys, then let us introduce you to your new home. And remember, if you decide that this is the life for you, then call us on (305) 916-1645 to begin your journey to tropical paradise.

Key West is probably best known as the haunt of the legendary writer Ernest Hemingway. You can visit the house were ‘Papa’ penned some of his most famous works. The Hemingway House and its incorporated museum is open to the public 365 days a year from 9 a.m. – 5 p.m.

Located in Old Town is Sloppy Joe’s, the landmark wateringhole that included Ernest Hemingway and many other famous authors of the day among its patrons. It is host to the Hemingway Look-alike contest, a curiously entertaining event held every July.

Nearby is the Dry Tortugas National Park, home to the historic Fort Jefferson National Monument, a vast 19th century military fortress, as well as pristine coral reefs that make it a haven for divers and snorkelers alike.

The Florida Keys are full of surprises, and one of the most unusual can be found in Key Largo. For a modest fee, you can take an actual cruise on The African Queen, the old steamboat immortalized in the 1951 movie of the same name, starring Humphrey Bogart and Katharine Hepburn.

Another popular draw for tourists is the Southernmost Point, that claims to represent the most southerly tip of the contiguous USA. A monument there in the form of a concrete buoy marks the spot.

Obviously the other main attraction of Key West is its wealth of tropical beaches, miles of pure white sand dotted with shady bowers of palms. Some of the best examples are Smathers Beach and Higgs Beach.

From Hemingway’s legendary Sloppy Joe’s Bar through to the Smokin’ Tuna Saloon, Key West offers a colorful range of places to drink the night away. It also provides a wide array of excellent restaurants, such as Fisherman’s Cafe and Jimmy Buffett’s Margaritaville Cafe. Live music is to be found in most establishments.

Key West enjoys a tropical savanna climate, similar to the Caribbean islands. The Caribbean tradewinds and sea breezes keep the usual summertime highs to a pleasant level, with the thermometer rarely reaching beyond 90°F. Like most tropical climates, Key West has a wet and dry season. The dry season spans from November through to April, while May through to October is the wet season. During the wet season some rain falls on most days, though these intense showers quickly give way to glorious sunshine. Indeed, the temperate climate is such that according to the National Weather Service, the Florida Keys are one of the few places within the contiguous United States to have never recorded a frost or freeze. 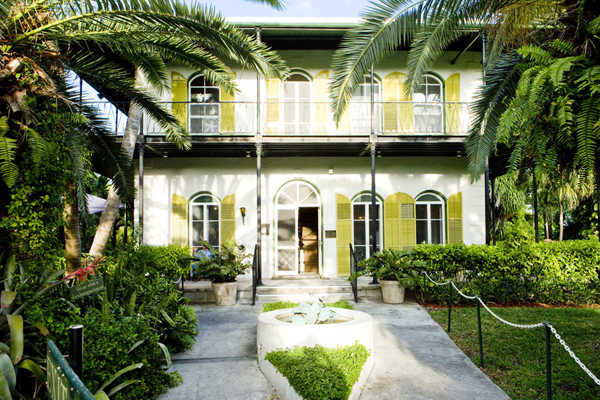 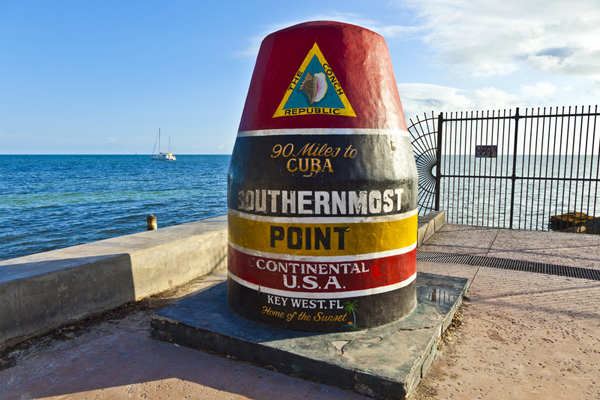 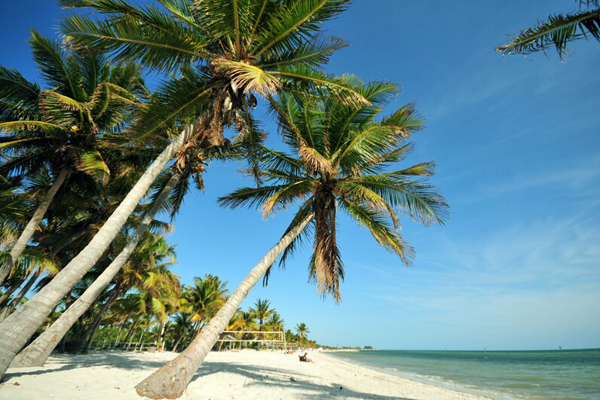 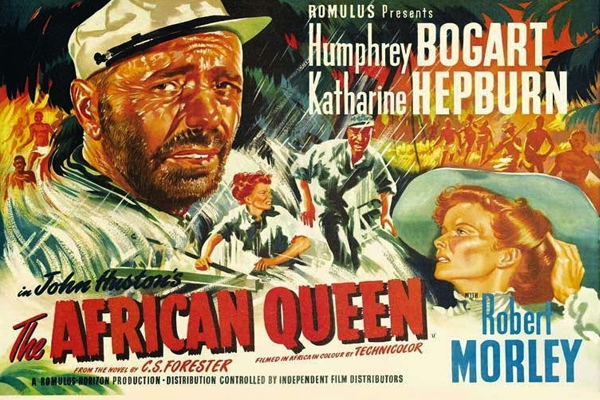 WHY LIVE IN THE FLORIDA KEYS?